Department research in BJGP's most read articles of 2018

Two publications from the Department's cancer diagnostics researchers are featured in the British Journal of General Practice's most read research articles of 2018.

The British Journal of General Practice has announced their most read research of articles of 2018 in a Twitter thread. 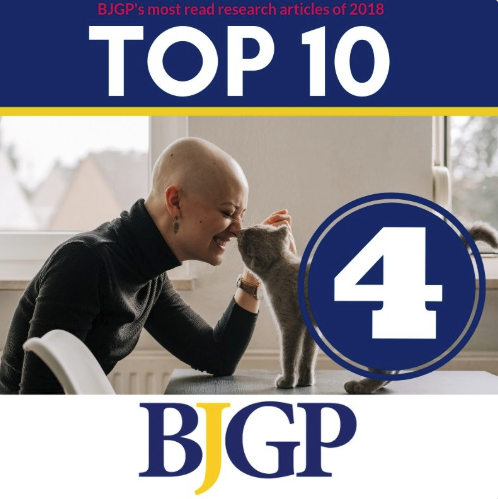 No. 4 – Weight loss as a predictor of cancer – Coding for unintended weight loss in the general practice record is associated with a >3% likelihood of a cancer diagnosis in patients ≥60 years @BrianDNicholson @BoomboomchiefsT @DrJackOsullivan https://t.co/heNmFkBp2f pic.twitter.com/Rvue7KXfjv 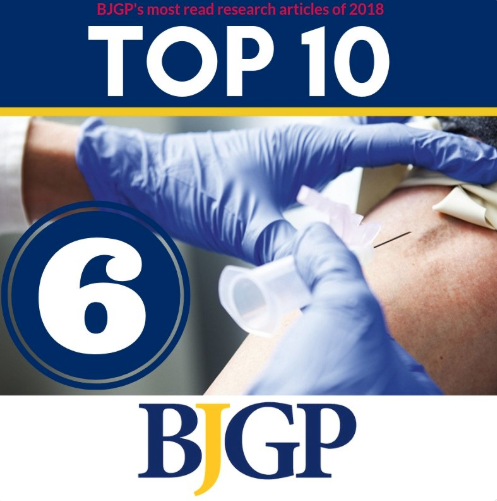 No. 6 – Simple blood tests to detect rare cancer – Plasma viscosity and ESR are better for ruling in and out the diagnosis of multiple myeloma than C-reactive protein @constantinos989 @annvdbruel @oke_jason @BrianDNicholson @BoomboomchiefsT @braddick_mick https://t.co/k6cXyyGVUc pic.twitter.com/LkjTsHl8pG