One thing we took away from last night's showcase was that real action is driven by people rather than innovations, so this award is really to recognise the individual efforts made by each and every one of us in the department.
- Karen Morecroft, Departmental Green Impact Team (GIT) Lead

University of Oxford held its fifth Sustainability Showcase, with staff and students from across the University gathering to recognise the contributions they have made towards making the University’s operations more sustainable.

A team from the Nuffield Department of Primary Care Health Sciences picked up a Silver Award in the Green Impact Scheme, aimed at empowering people to make their workplaces more sustainable. St Luke's Chapel, the department's main seminars venue, was awarded Gold in the nationally recognised Green Tourism accreditation.

The night also focused on Student Switch Off, an awareness-raising initiative in which the University’s students once again had the best engagement figures in the country.

Held at Oxford University’s Museum of Natural History, the Showcase attracted around 200 people from across the University, with just under sixty awards presented. Dr David Prout, Pro-Vice-Chancellor for Planning and Resources, hosted the evening after a welcome from Paul Goffin, Director of Estates.

This year’s Green Impact scheme saw gold prizes go to nine recipients, with Saïd Business School and Queen’s College performing at the highest level in their first year. Six more teams got silver awards, four bronze, and one team took their first steps in Green Impact and were recognised with a ‘Working Towards’ award. Four special awards were handed out to reward innovation, the most impressive project of the year and exceptional efforts by students and staff.

"As well as our shiny new award, one thing we took away from last night's showcase was that real action is driven by people rather than innovations, so this award is really to recognise the individual efforts made each and every one of us in the department.

To date, the department's Green Impact achievements have included:

"Over the last year we've focused on the issues that matter most to department members. We've still got loads to do to achieve a Gold Award, and over the next few months we're planning a joint project with Humanities and ROQ Facilities to make our site more bird- and bee-friendly. We're also putting together a nature walk between the two new Blue Plaques for penicillin, and we'd like to find ways to further reduce energy usage in the RPC Building."

> Find out more about environmental sustainability in the department

There were also prizes for the top-performing colleges in the 2017-18 Student Switch Off competition, in which 3,310 Oxford students took part, with 84 receiving training as ambassadors for the campaign.

All these programmes are run by the Environmental Sustainability team within Estates Services, who thanked the many staff and students whose support is vital to their efforts to drive sustainability at the University.

The Department's Green Impact Team is part of the Better Workplace Group. If you'd like to contribute to making a difference in the workplace, you can find out about how to join a working group here. 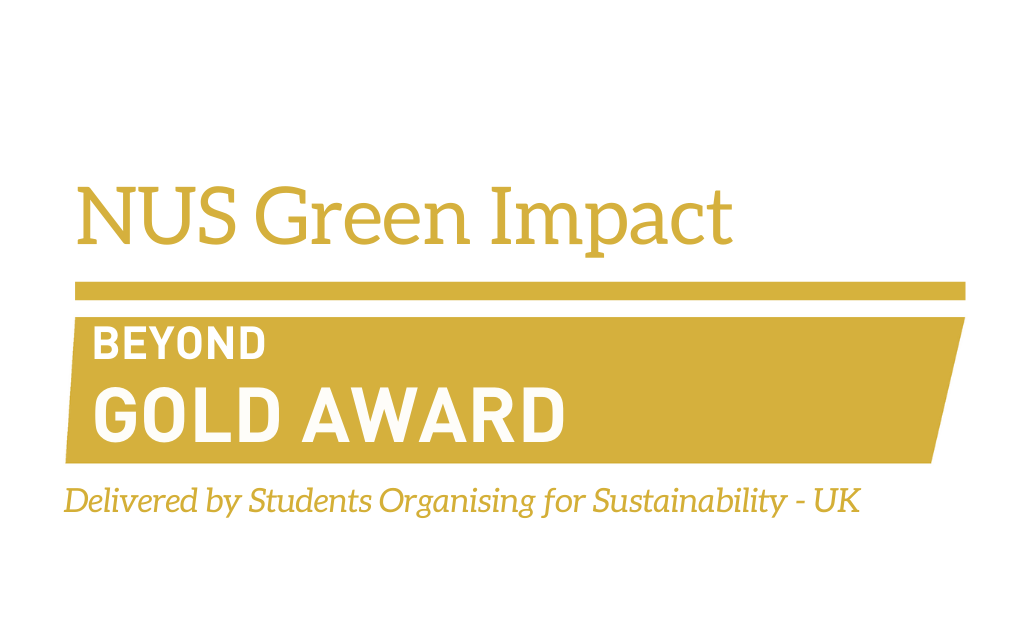